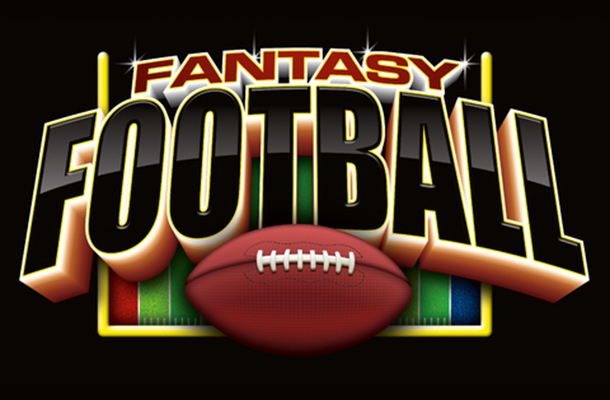 The past few months have been action packed for Venterra Football fans who’ve had an opportunity to participate in Venterra’s company wide Football Pool via Yahoo’s 2016 Fantasy Football League!

Employees were able to join either a “Pick ‘Em League,” making weekly selections of teams they anticipated winning or a “Survival League,” where they were able to advance week after week by selecting the correct a game winner each week, but were only able to select the same team once during the season. Weekly and overall prizes ranged from $100-$500!

Our big winners in the Pick ‘Em League included:

Congrats goes out to all of our winner’s this season!

The folks in our corporate office also competed in the 4th Annual Venterra Fantasy Football League in which they drafted NFL players and set weekly line ups to achieve the most overall points. Although, emotions can run high and the competition isn’t for the faint of heart, the Venterra Fantasy Football League is just one more way we like to fulfill our Leader Promise to make time to have fun!

It was once again time for the crowning of the fantasy football champion. When all was said and done last year’s winner, Financial Analyst, Michael Casenove had to relinquish his title to the latest victor: Director of Revenue and Strategic Initiatives, Daniel Hamann.

To commemorate the moment, Daniel was presented with a trophy that is sure to be displayed in a prominent place in the office where the rest of the corporate team will have to begrudgingly acknowledge his VFFL prowess.

The league has quickly turned into a tradition that is sure to stick around for quite some time, so Daniel is going to have to work to stay on his game in order to defend the title in the seasons to come!