A Time to Honor American Heros 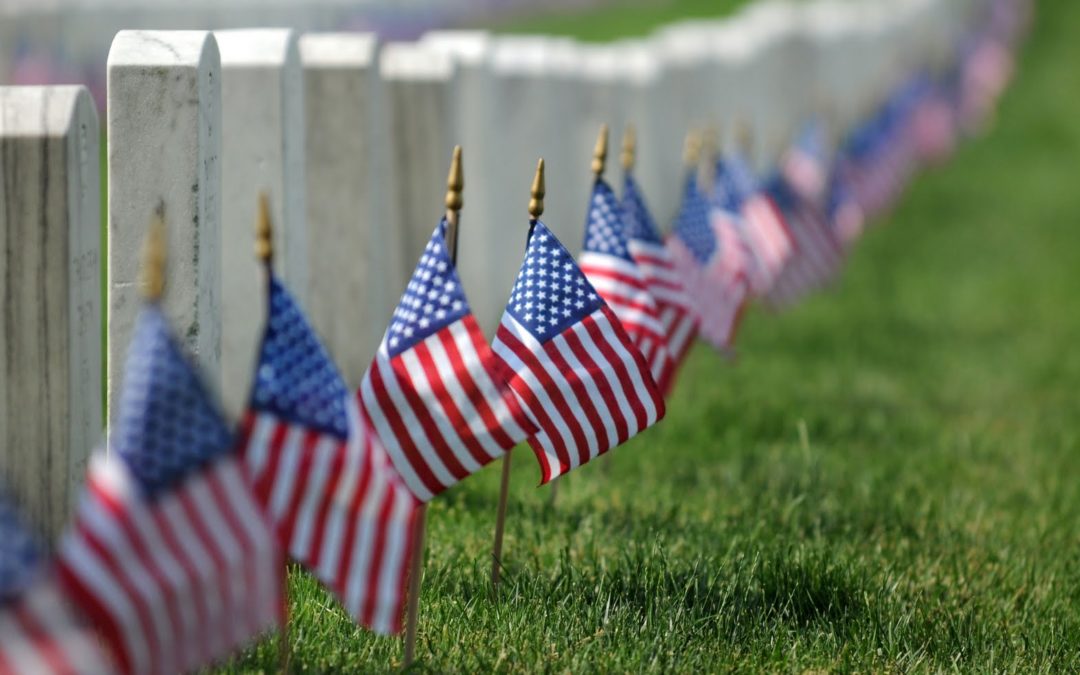 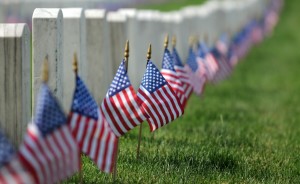 Memorial Day is associated with backyard cookouts, the Indianapolis 500, the Lincoln Memorial dedication and spending time with family – as it should be. It also reminds me to be thankful for the men and women close to me that serve our country. There are many: my dad, my friends, those I work with and residents that live at our communities.
In 2000, Congress established a National Moment of Remembrance which asks Americans to pause for one minute at 3:00 in the act of national unity. Venterra honors all of you. Thank you for your dedication to protect our country and our lives. 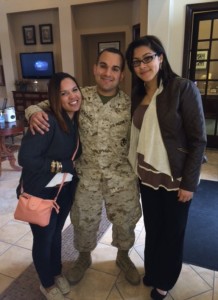 It's tough to predict what we'll do next, but you can be the first to know when it happens.

Join the Venterra Skinny email list to stay in the loop!

You have Successfully Subscribed!