Love and Support During Rebecca’s Time of Need 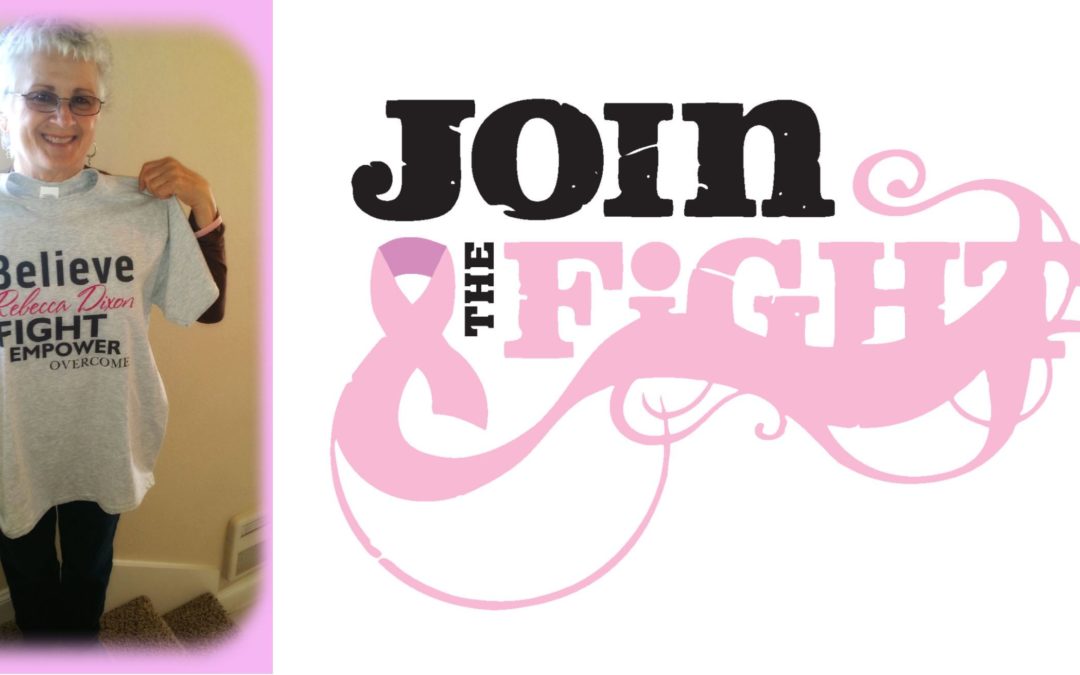 Erin Dobias, Monticello Oaks’ Community Manager and recent participant in the Fort Worth Susan G. Komen Race for the Cure, shared with us a beautiful story about why this year’s race was especially significant for their team:

Their long term resident, Rebecca has become very close with Erin and the team while she and her husband have lived at the community. Recently, Rebecca informed Erin that she had received some bad news: she had developed breast cancer. Erin knew she had to do everything possible to get her through this.

Support and encouragement was provided through regular and ongoing calls and emails, which were met with much appreciation. The team stepped up to help around her apartment and also WOWed Rebecca with 100 pink roses during a setback she had in the battle. Then the good news came: In February Rebecca was declared cancer free! To celebrate the victory and to provide additional support while bills were high and energy was low, the Monticello Team covered the cost of movers for an apartment transfer and created team SGK shirts and ran this year’s race in her honor. Then Erin went even further. After reaching out to her own family and friends, she was able to raise enough money to fill Rebecca and her husband’s need for a brand new couch!

“I can’t tell you how rewarding it is to give back to someone who is in need. And for me as much as I was encouraging her, she had no idea how much she was encouraging me and proving that anything is possible. Her strength everyday was amazing.” – Erin Dobias