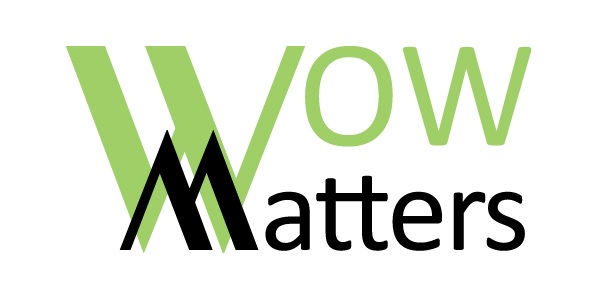 Often times when we have new residents moving in, it’s easy for us to assume that they have what they need to at least get “settled”.  But sometimes that is not the case. It’s common to have items like a shower curtain or cleaning supplies missing, but not the entire furnishings of an apartment! Such was the case with this WOW story. A mom and son separated from dad without their belongings – only the clothes on their back.  Whitney Ryan really listened to what this mother was saying that they lacked in their home and turned an “empty” situation into one full of love and surprises.

We recently had a lady and her son move here with the military on very short notice. Her husband was still in Hawaii, and the only belongings they had with them were the clothes they could fly with, as the rest was being shipped. The more I talked with the lady, I could tell that it was a huge inconvenience not to have the basic home essentials. She recently stopped by the office and asked to use our microwave to heat something up to eat, as she didn’t have pots or pans yet, either. She mentioned that she has never lived anywhere without a microwave already built in, so I thought, “This is the perfect WOW story.” Melinda and I went to Walmart and got her a microwave, laundry basket, and other household basics, since she still had another month before her things arrived. I called her to the office to give her the items and she was so happy. She couldn’t believe that we bought her stuff! She went on to say that it’s hard to find this type of customer service anywhere. She also said that feeding her son breakfast before school will be a lot easier now with a microwave. We were glad to do something so simple to make her life a lot easier. 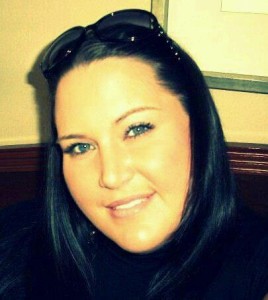