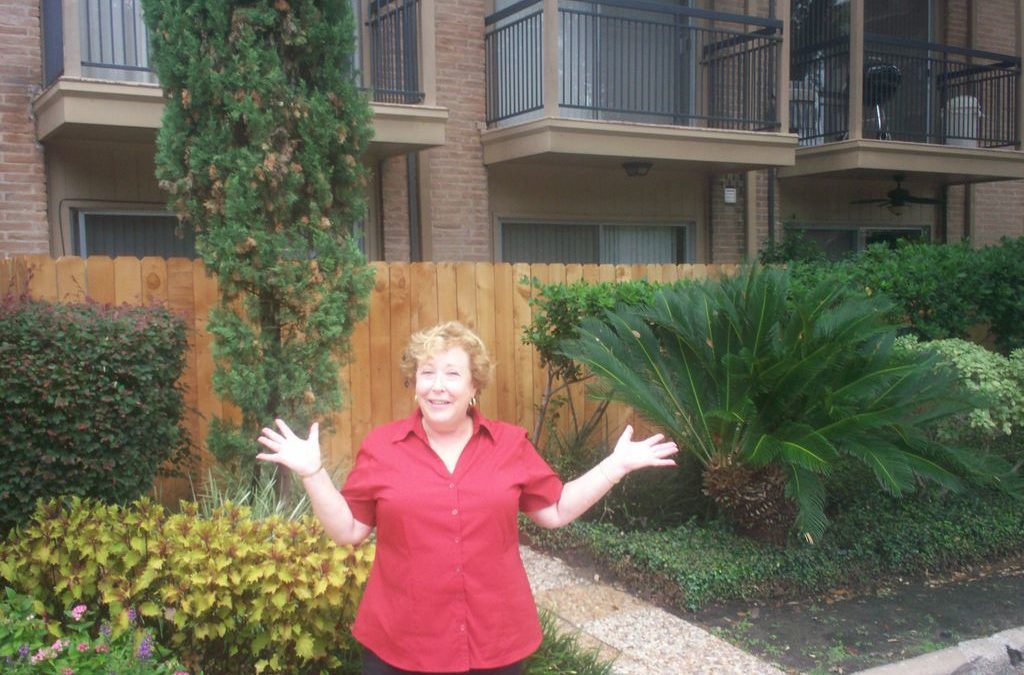 A new resident was fresh out of college and had moved to Houston to start an exciting new career. One day he came into the Tree Tops office to pay his rent and the staff noticed that he had lost weight. He hung his head as they began commenting on how great he looked. They soon found out that he had been laid off from his new position. He had scraped enough money together to pay his rent but had nothing left for food.  In true Venterra fashion the team went straight to HEB to help him out.  They delivered the groceries to his apartment with a card saying “Just Thinking of You”. You would have thought this young man won the lottery!  The smile and thank you were well worth the $30 spent! 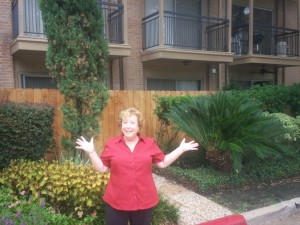